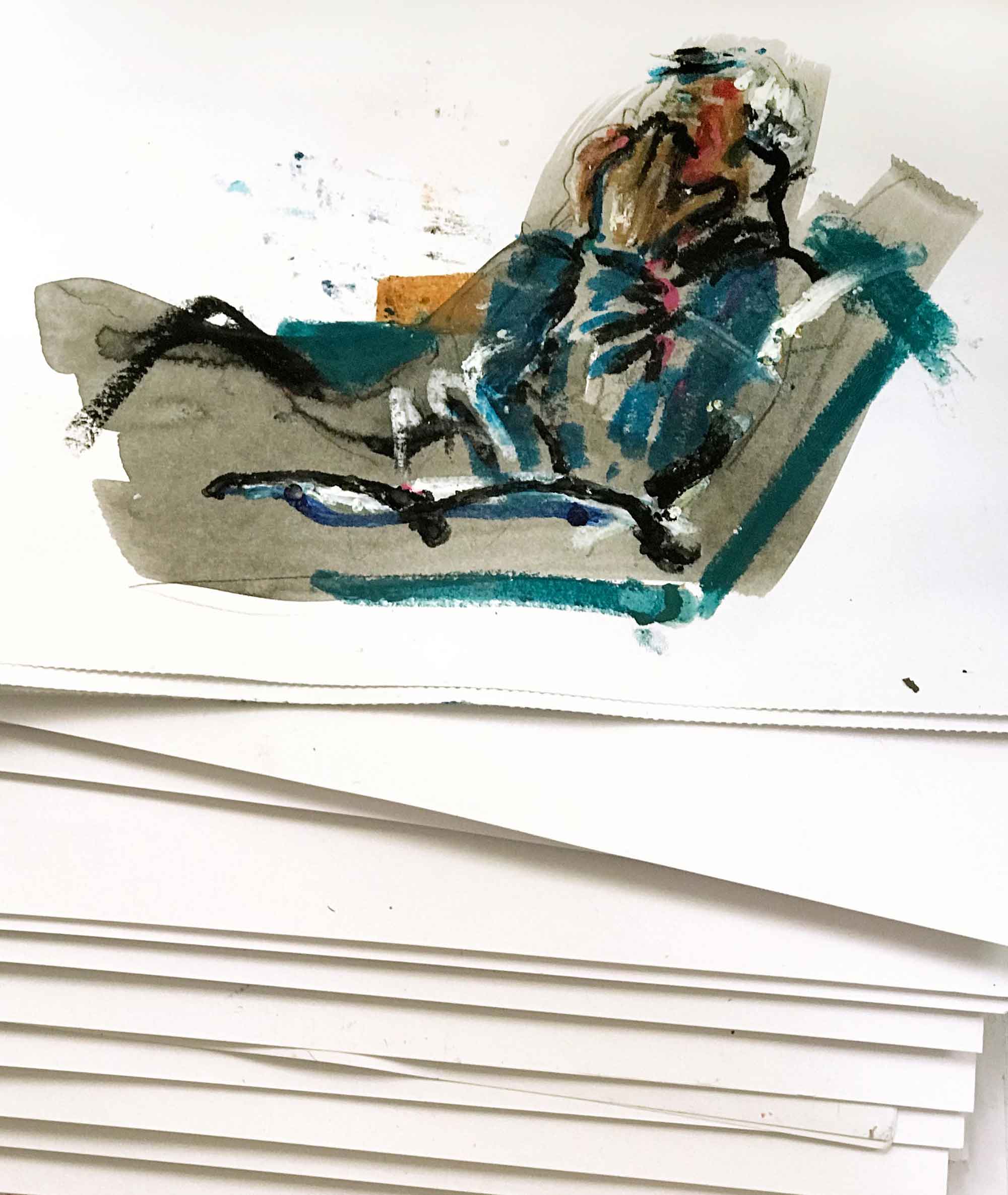 A drawn animation is made up of countless drawings. In Karolina Głusiec’s short films these are always present. Sometimes the drawings dissolve in a sequential flow of motion, sometimes they correspond with one another to reappear at a later point, connect, separate and disappear. In her film “The Fool” (2020), an experimental animation which is part of a film trilogy, the drawings even emerge as a sketch in a sketchbook, as a picture in the film image and thus form a lively dialogue between the two mediums drawing and film.

Through her sketches, Karolina Głusiec keeps record of memories and observations. Through film-making, she reconstructs the sense of time in the moments observed and remembered without imposing a clear narrative direction on them, without taking away their elusive potential. Karolina’s sketches make the viewer aware of the mark-making movement from which they emerged. The impulse between what appears in front of the eye – be it the outer or the inner eye – and the process of transferring it onto paper remains present: a process of a constant search, a constant awareness, of opening up, grasping and escaping.

Karolina’s films transfer the appeal of immediacy and permeability into film that a sketch exudes. She does not determine the drawings how and where to move. Just as the process of sketching can be characterized by uncertainty and fragility, it is these qualities that Karolina brings into the filmic realm. Every drawing is agile, palpates its temporal surrounding space, emerges in different constellations.

Karolina treats film as a space in time that not only travels along the axis of time from the starting point to the end. Through creating cross-connections, the medium becomes accessible in depth while the drawings build up a free-floating, multi-facetted network of meanings. Drawn animation can build an active relationship between figure and space that evokes an event which makes the individual drawing disappear in the flow of images. Beyond that, it can evolve as a stimulus that establishes associative, ambiguous relationships between, amongst and around them.

Karolina Głusiec carries the logic of film editing down to the individual image. Thus, she uses the cinematic space in time as an open field of research for drawing. Music and/or voice-over accompany the moving images. These elements enter into a dialogue which is deepening our visual impressions of the presence and elusiveness of time. Głusiec orchestrates the relationship between image flow and image staccato, motif and variation in a way that the immediacy of drawing and temporality become feasible. Everything occurs while nothing happens, everything happens while nothing occurs. 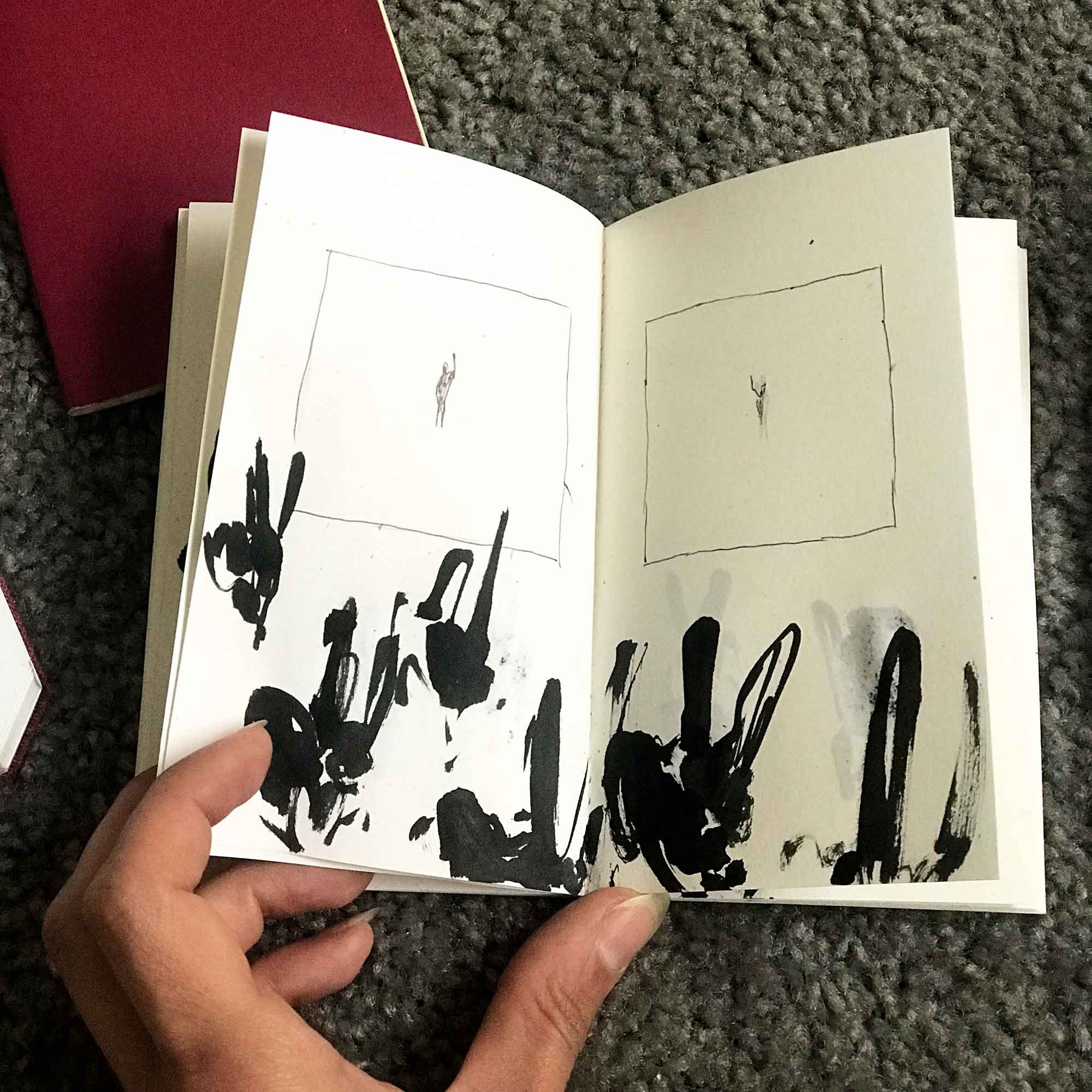 Karolina Głusiec is a visual artist working mainly across animated and DIY film media, inspired by ways of seeing and ways of remembering. She is a visiting and faculty member lecturer in drawing and animation examining various ways of image-memorising and perception. Karolina is currently working on a PhD thesis proposal on material and non-material memories in communication.